GET A QUOTE
HomeBlogIndustry InformationEnvironmental Performance of The Connector
share

Environmental Performance of The Connector

Common environmental performance contains heat resistance, moisture resistance, salt fog resistance, vibration and shock, etc. Although these trials is in the form of the whole connector, but most of the test is still on the surface of the plating. When the surface plating can’t bear high heat, wet and salt spray test, product is disqualification. Though other performance passed does not make sense.

2. The invasion of the damp air will affect the insulation performance of the connector, and corrode metal parts. Constant humid heat test conditions for relative humidity is 90% ~ 95% (according to the product specification, up to 98%), temperature (40 +) 20 ℃. The test time is at least 96 h according to the provisions of the product. Alternating heat and humid test is more rigorous.

3. When connectors work in containing moisture and salt environment, the processing layer on the surface and the metal structure will produce electrochemical corrosion which affects the physical and electrical properties of the connectors. 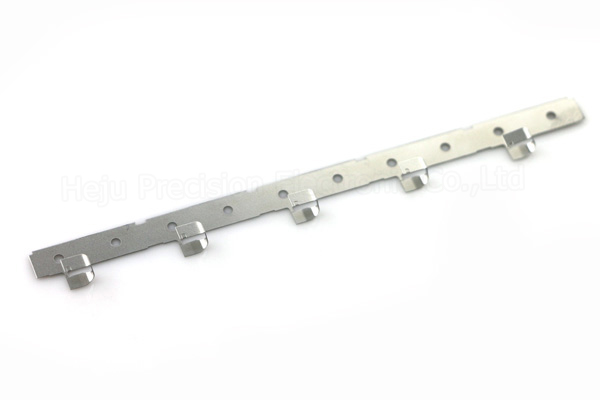 In order to evaluate the electric connector resistance ability in this environment, salt spray test is born. The connector is hung in temperature controlled trials box, then ejects sodium chloride solution with compressed air, then form salt fog atmosphere. The exposure time is at least for 48h.

4. Vibration resistance and impact resistance are important performances of electric connector in special application environment, such as space flight and railway transportation.